When the scientific and product development team at Trilogy Nutrition were asked to develop an extra ordinary Intra workout supplement, they took their brief very seriously indeed.

The first revelation was to recognise that any truly effective formula must assist multiple systems that function in the body during exercise. The formula should not just aid recovery of muscles and tendons like other products on the market; but should truly optimise function and efficiency of the heart, lungs, joints, bones, muscles and the brain.

After over 3 years of research and study the team have “Cracked it”. Our lead researcher claims that we will soon have to market a supplement so powerful, it will be recognised as a medicine by the toughest regulator in the world the Australian Therapeutic Good Administration. 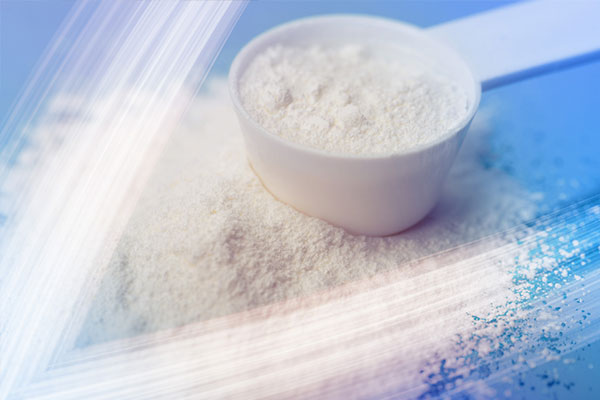 To Explain:
When you start exercising, your brain recognizes this as a moment of stress. As work load on your heart increases, the brain thinks you are either fighting the enemy or fleeing from it. To protect yourself and your brain from stress, you release a protein called BDNF (Brain-Derived Neurotrophic Factor). This BDNF has a protective and also reparative element to your memory neurons and acts as a reset switch. This is why we often feel so at ease after exercising.

Without any conscious effort or intent, your brain signals your body to respond when you start exercising to stimulate some physiological process within the body and inhibit others so you can exercise more efficiently.

An example you will be aware of is the increased activity in your cardo-respiratory system, but you will be totally unaware of the dramatic slowing down of your digestive system, and the resultant reduction in water recovery in your lower intestine. Because of this unseen reality, no intra workout supplement would be complete without the inclusion of electrolytes to aid in hydration. In the first ten minutes of a workout or training session as your heart rate increases there is an increased supply of blood to the brain simultaneously increasing alertness and blocking pain signals.

Then a number of neurotransmitters are triggered, such as endorphins, serotonin, dopamine, glutamate and GABA. A number of these chemicals are well-known for their role in mood control. Exercise, in fact, is one of the most effective prevention and treatment strategies for depression.

When you work out regularly, your brain gets used to this frequent surge of blood and adapts by turning certain genes on or off. Many of these changes boost brain cell function and protect from diseases such as Alzheimer’s, Parkinson’s or even stroke, as well as ward off age-related decline.

Trilogy Nutrition’s new supplement will support muscles to use glucose to create ATP for contraction and movement. Because it will be the first holistic Intra workout supplement, taking it will assist your body to achieve:

In this way Trilogy Nutrition’s paradigm shifting approach will provide one of the key health benefits exercise can provide, to normalize your glucose, insulin, and leptin levels by optimizing insulin/leptin receptor sensitivity. This is perhaps the most important factor for optimizing your overall health. As you age it is simply the most effective method of preventing chronic disease.

When it comes to proper formulation there are also some unexpected side effects, which are even more so universally beneficial. For example, side effects of exercise include but are not limited to: 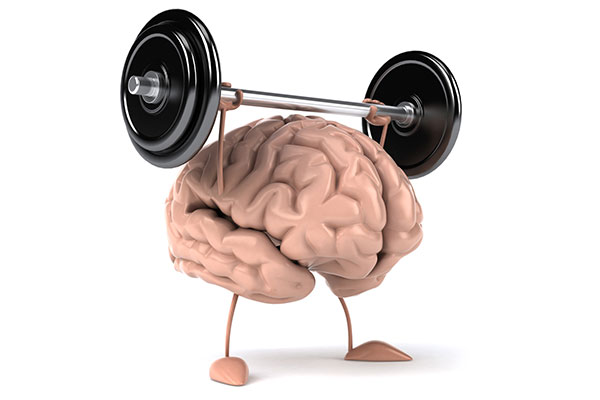 Trilogy Nutrition’s soon to be released Intra Workout Sports Supplement will aid recovery after exercise, assist to accelerate the brain to muscle connection during exercise and as such, drive your body to increased intensity during exercise. It will assist the facilitation of protein synthesis and regeneration of cells to ensure enhanced hypertrophy (muscle growth). It will compensate for the loss of hydration due to the body’s natural stress response of digestive slow down and so speed recovery to allow an increase in frequency of exercise without penalty.

Register here if you wish to receive an email as soon as this incredible product is available.

We accept the following credit cards for payment

Trilogy has chosen to seek a higher standard of regulation by being certified by Australia’s Theraputic Goods Administration (TGA) as one of the most strict and exacting regulatory regimes in the world.

How can we help?